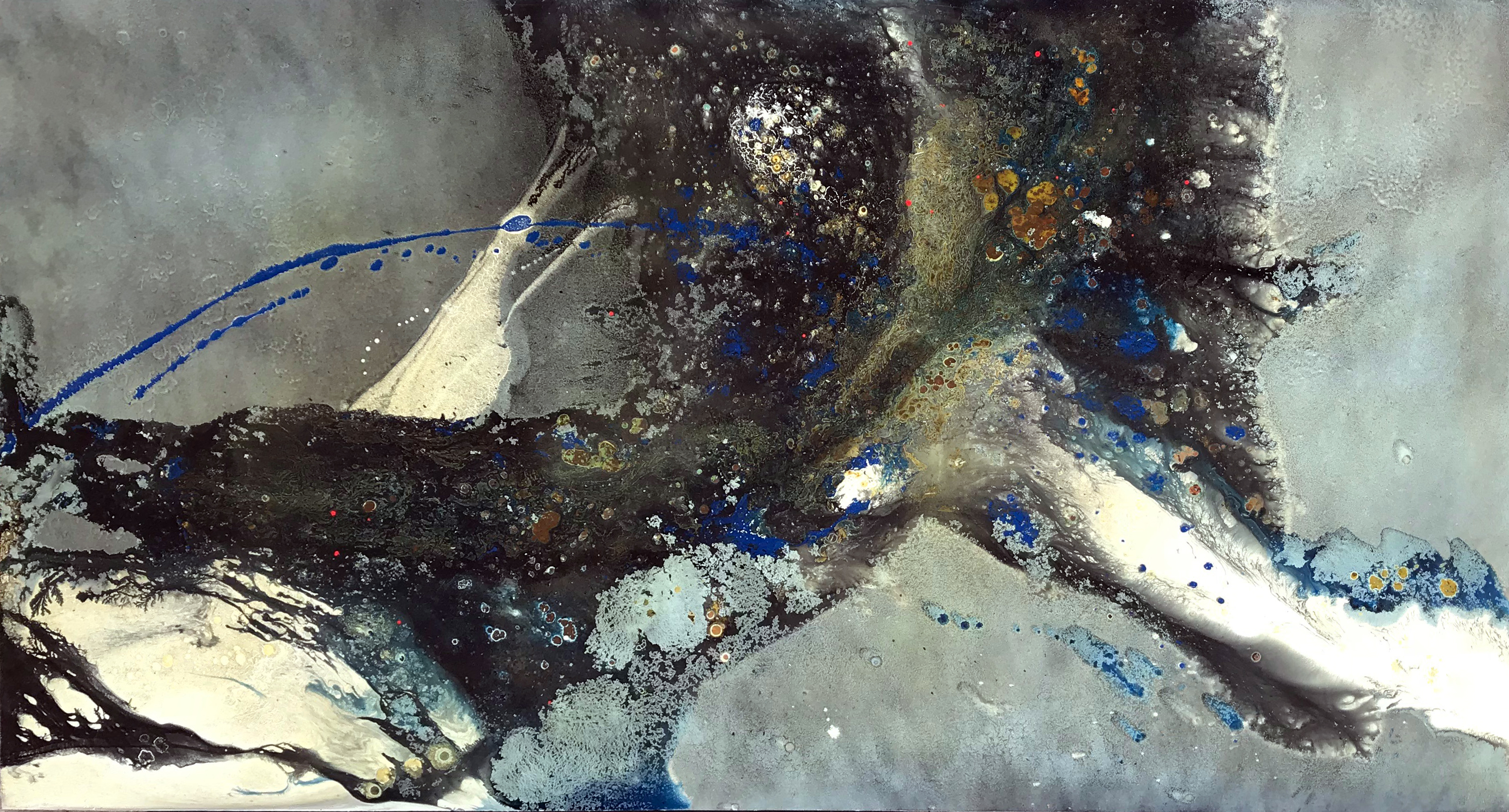 Beginning as a ceramicist, the work of artist Paul Tamanian has evolved over the years in an exquisite and unexpected manner. Formerly concentrating in clay, he now works with large scale metal as his primary "canvas." Sometimes 2-D and sometimes 3-D, Tamanian never ceases to surprise his onlookers in the many ways metal can be beautifully transformed.

Born in New York and then relocating to Florida, Paul Tamanian received his degree in interior design. Yearning to branch out and put his experimental quality to use, he began playing with ceramics in his mid-thirties. His earlier clay works were astonishing to his audience, but still didn't seem to hit the mark for Tamanian. His early collection of ceramic tusks provided him with a stable platform in the art realm, but Tamanian wanted more. He wanted to be entirely emancipated from his clay basis and attempt a new avenue of artwork. In his more experimental years, he began migrating away from ceramics into watercolor surfaces and illustration board. Sometimes you would even find him outside his studio, hose in hand, spraying down his "in progress" works. Experimenting with various materials, mediums, and finishes is where he began his impressive career with metals.

With aluminum as his metal of choice, Paul Tamanian creates striking abstract paintings, some as long as ten feet wide. All have a unique movement, and characteristic, of their own. Each piece is entirely unique with no two alike. Working with materials such as ink, glazes, and dyes, the outcome of his work is unknown but always monumental.

He doesn't stop there. Tamanian is the master of finishes and will willingly take his work to the extreme. You can find him sometimes firing, or even freezing his paintings to give them the perfect finish. Subsequently, he then coats every painting in an automotive sealant, so they are able to withstand any environment. Tamanian's work is a direct reflection of his own artistic journey, proving experimentation paired with resilience is the key to success.

Currently, his work is featured all over the country in both museums and galleries, and he works with private collectors alike. His work is both impressive and timeless, and shows how his curious mind is ultimately the wonder behind his work. 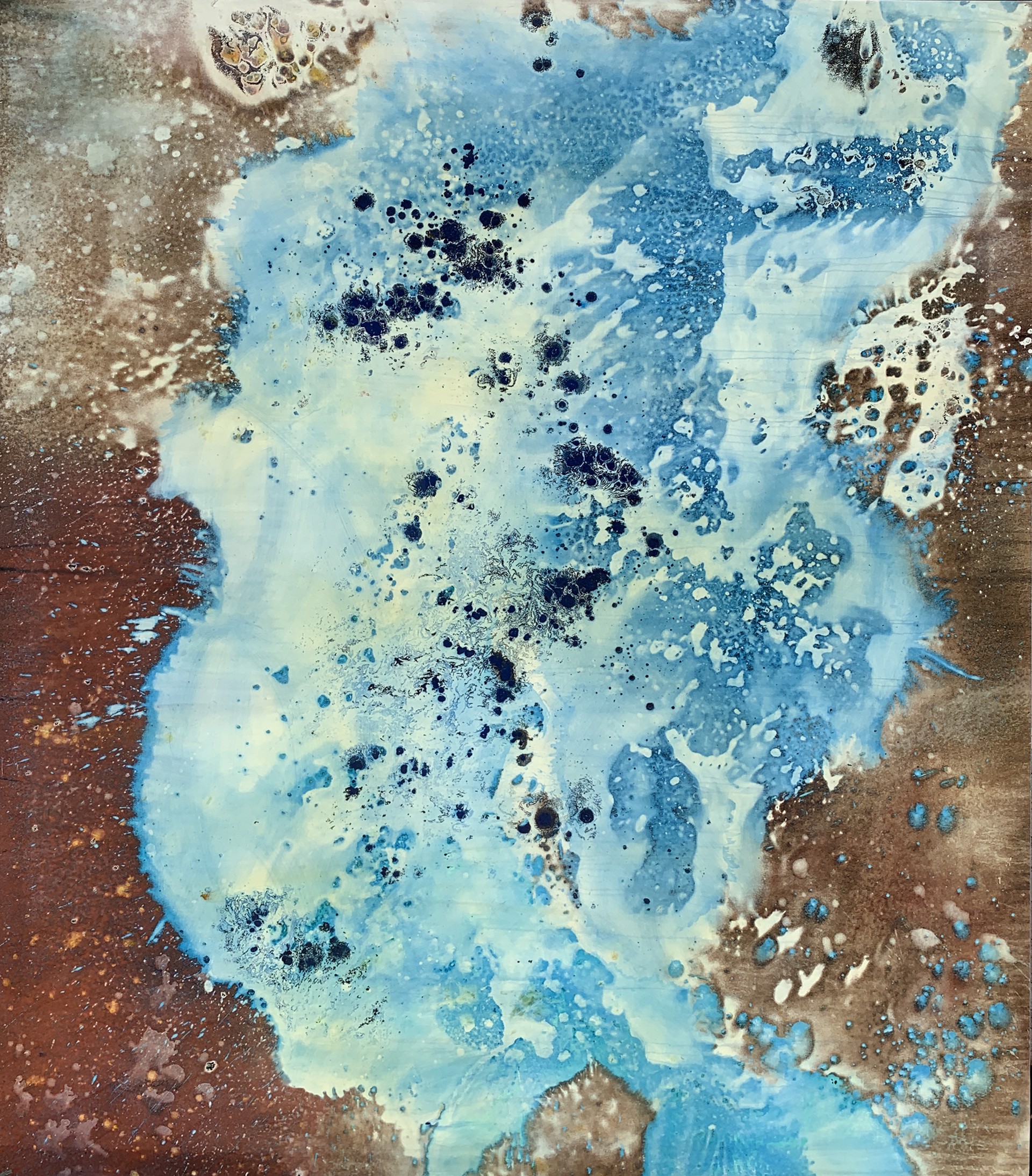